Sam is to return to Motorsport after a 4 year break during which he achieved a First Class degree from Kings College London. "I am delighted to be back in a race seat with Nick Tandy's JTR team. I don't under... read more ›

Sam will contest the 63rd Macau Grand Prix next weekend for Fortec with the goal of building on the good run he had in the event last year, where h...

What a race at such a special place! A good start by Sam from P4, and by lap 5 he was running in 2nd place and eyeing a podium, setting the scene f... 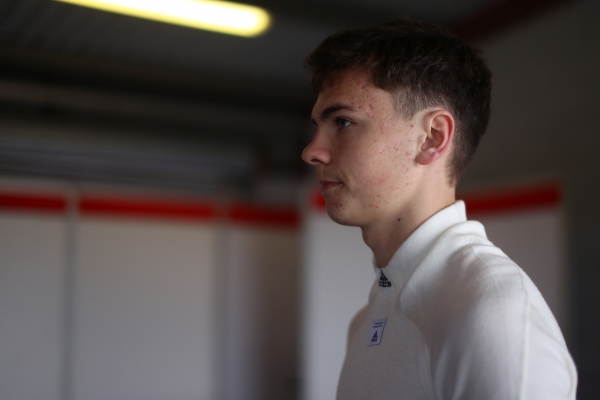 Edinburgh born and Cambridge educated Sam MacLeod is widely considered in motorsport circles as one of the sport`s most up and coming drivers, Sam started his racing career at his local kart track of Rye House - the same place that Lewis Hamilton began. He has marked himself out as one of the brightest young prospects after a promising debut in the national karting season in 2009, which saw him produce some impressive drives against an international field of competitors at just 14 years of age. At the end of 2012 Sam switched to the highly competitive single-seater arena. In his debut season Sam secured a dominant victory in the Protyre Formula Renault Championship with Fortec Motorsport, starting the season with a double pole and ending it as top rookie . He was on the podium in the majority of the races where the car finished. In 2014 Sam is stepping up to F3 with the support of Castrol, the global lubricants company. Sam will race in German F3 with Van Amersfoort Racing. 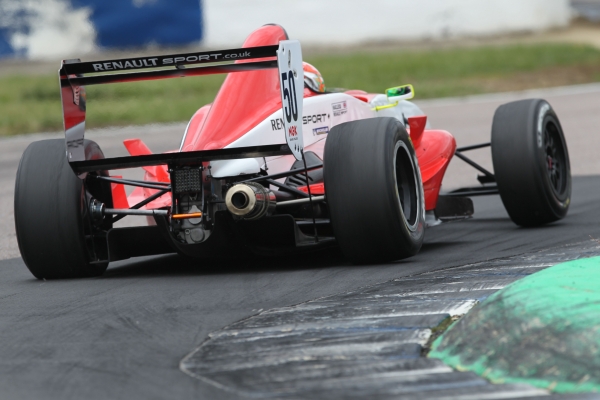